First impressions and first-time interactions are key elements to how we, as humans, interpret things, but these first-time interactions are typically influenced by previous experience and cultural background. These things, inherently, are hard to predict, and in the machine learning and AI world, predictions are all about assuming based off of previous data. In a cold-start scenario, this data is not present – and trying to predict how consumers may react to a product for the first time is difficult as a result.

When we react to something for the first time, our reaction doesn’t just come up out of nowhere; it comes from influences in our past and in our surroundings. Our culture informs us how we react to certain stimuli. A simple example to describe this is the phenomenon where one group of people in one culture may react to one type of event positively, while another group of people from another culture will react to that same event negatively. Additionally, our first impressions may not truly be realized until after the event in our recollection of it. This recollection, too, is informed by cultural and societal influences. Take any coming of age ritual, for example. From an outside perspective, many coming of age rituals can be described bluntly. Someone may see a coming of age ritual and say, “He read a passage from a book.” This isn’t an incorrect recollection of an experience, but this doesn’t really have any sort of significance. However, a person from the inside of a coming of age ritual may say, “He read an important passage from our holy book that signifies an understanding of his duties as an adult; he has crossed the barrier between boy and man.” This feels much more significant, yet it communicates the same event as earlier. Our initial reactions are, first and foremost, human reactions, and human reactions are typically culturally-based.

Since culture is an inherently human concept, and is key to understanding and predicting first-time interactions, it can be hard for an AI or machine learning algorithm to grasp this. As a result, it may appear that it’s impossible to even begin predicting first interactions without any data, but that is not the case. While cultural knowledge is not hard data in the traditional sense, it is still important to take note of, especially in the context of a product or service’s target humans. By studying and understanding the groups you are going to be predicting the reactions of, one can nudge an AI predictor in a certain direction to account for a likely cultural or social-oriented trend. Whie it’s not hard data, abstract cultural data to pre-calibrate a predictor certainly makes the cold-start process more effective.

Ultimately, first-time reactions are unpredictable in that there is no hard data to go off of in regards to an AI-powered prediction environment. With a proper understanding of a human’s cultural values, one can have a fair estimation of what type of outcomes there may be. While it’s not hard data that will lead to accurate and concise predictions, it’s a helpful step in the right direction regarding a cold-start scenario which can also shed some insight on what type of cultural norms your chosen humans have with a new product or service. Understanding culture will have an immense impact on starting up cold-start predictors.

About the Author: jessica 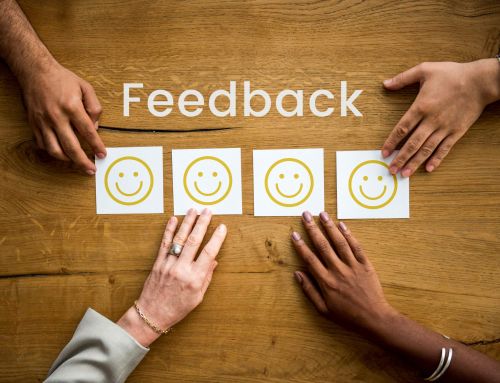 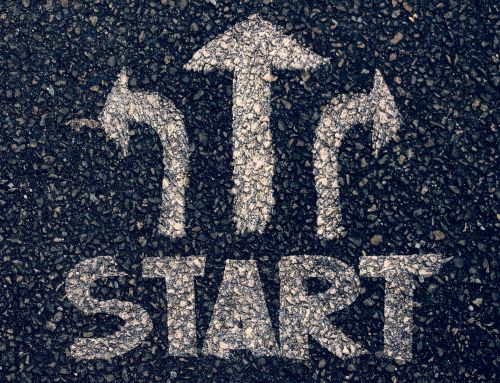 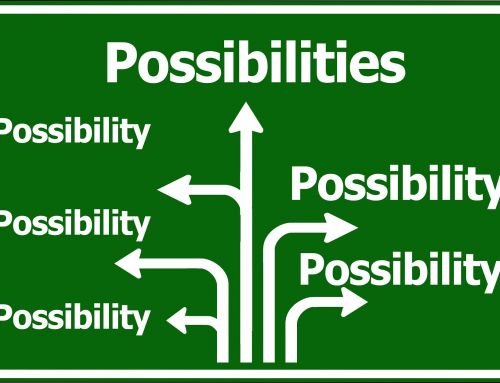 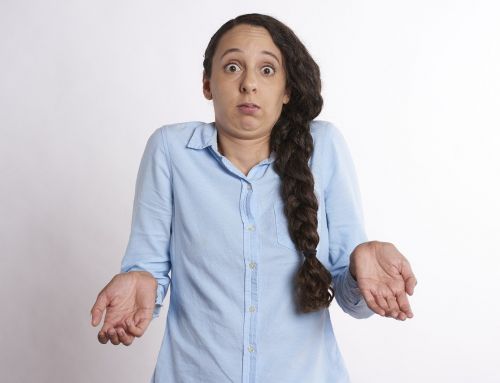 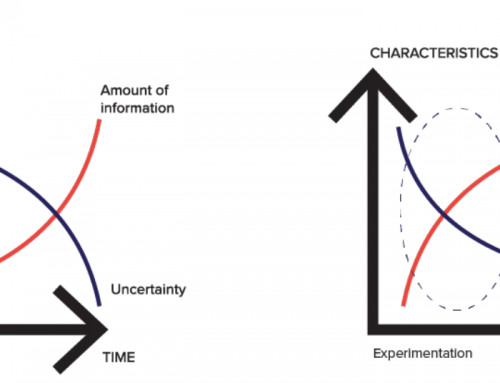 Page load link
We use cookies on our website to give you the most relevant experience by remembering your preferences and repeat visits. By clicking “Accept”, you consent to the use of ALL the cookies.
Do not sell my personal information.
COOKIE SETTINGSACCEPT
Manage consent

This website uses cookies to improve your experience while you navigate through the website. Out of these, the cookies that are categorized as necessary are stored on your browser as they are essential for the working of basic functionalities of the website. We also use third-party cookies that help us analyze and understand how you use this website. These cookies will be stored in your browser only with your consent. You also have the option to opt-out of these cookies. But opting out of some of these cookies may affect your browsing experience.
Necessary Always Enabled
Necessary cookies are absolutely essential for the website to function properly. These cookies ensure basic functionalities and security features of the website, anonymously.
Functional
Functional cookies help to perform certain functionalities like sharing the content of the website on social media platforms, collect feedbacks, and other third-party features.
Performance
Performance cookies are used to understand and analyze the key performance indexes of the website which helps in delivering a better user experience for the visitors.
Analytics
Analytical cookies are used to understand how visitors interact with the website. These cookies help provide information on metrics the number of visitors, bounce rate, traffic source, etc.
Advertisement
Advertisement cookies are used to provide visitors with relevant ads and marketing campaigns. These cookies track visitors across websites and collect information to provide customized ads.
Others
Other uncategorized cookies are those that are being analyzed and have not been classified into a category as yet.
SAVE & ACCEPT
Go to Top